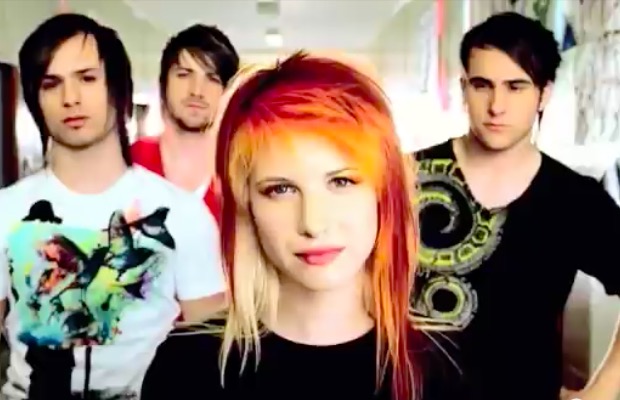 We have received official confirmation that Paramore's smash single, “Misery Business,” has been certified Triple Platinum after selling over 3,000,000 units. The track is culled from the band’s seminal album, Riot!, which was released on Fueled By Ramen in 2007.

Since its debut, “Misery Business” has made its way into various video games and TV shows. It has also been covered by multiple artists, including Aaron Marsh of Copeland.

Read more: Hayley Williams on being a feminist: “‘Misery Business’ is not a set of lyrics that I relate to”

Over the years, frontwoman Hayley Williams has received some flack for the track’s lyrical content. She recently responded to the comments, saying, “'Misery Business' is not a set of lyrics that I relate to as a 26-year-old-woman. I haven’t related to it in a very long time. Those words were written when I was 17… admittedly, from a very narrow-minded perspective. It wasn’t really meant to be this big philosophical statement about anything. It was quite literally a page in my diary about a singular moment I experienced as a high schooler.”