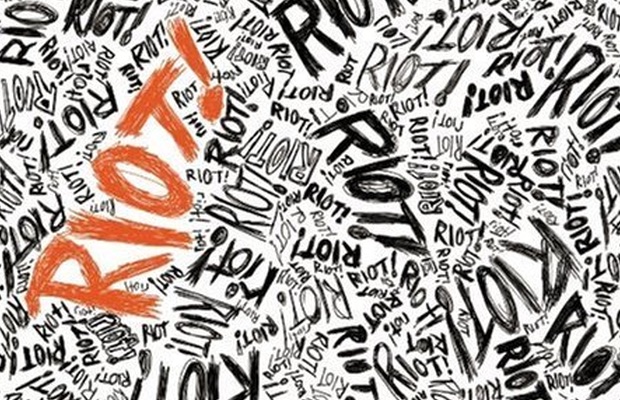 Paramore's breakout success record, Riot! celebrated an eighth anniversary yesterday, June 12. To celebrate, Hayley Williams reminisced on some of her favorite aspects of the band's Riot! era via Twitter.

Hayley writes about her signature hairstyle from the era, her fashion choices, and the band's first appearance on TRL, amongst other cool memories that distinctly call back memories of a simpler time, before Brand New Eyes and massive success with the band's latest, self-titled record.

Feeling nostalgic? Read all of Hayley's tweets below. If you've somehow missed it thus far, Riot! is available to purchase on iTunes.

Our 2nd album RIOT! was born 8 yrs ago today. This was the era of neon orange hair & matching haircuts, red & yellow skinny jeans…

… scribble writing everywhere, our first big shows, being on TRL (remember that?), and our first time hearing ourselves on the radio…

It was such a good time for me as a teenage human & for our band and the music we made. Forever proud of that ketchup & mustard life. #RIOT

2nd to the songs, I loved the colors of this era most of all #8YearsOfRiot pic.twitter.com/umNYDM7XqI