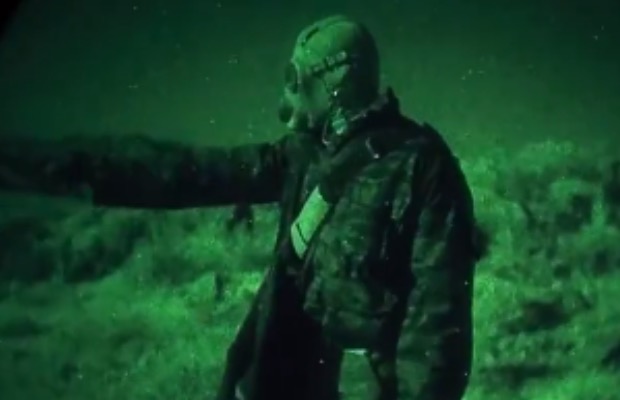 What happens when three alien-obsessed conspiracy theorists attempt to break into Area 51? Well, we're not entirely sure, but judging by the new trailer for long-shelved Area 51, Tom DeLonge is probably losing his mind with anticipation.

The film, which was spearheaded by Paranormal Activity director Oren Peli and The Purge producer Jason Blum, follows a handful of friends as they attempt to breach the boarders of Area 51 in hopes of uncovering what exactly is being hidden behind those walls.

The extraterrestrial-horror-thriller flick will hit VOD and all other digital platforms on May 15.