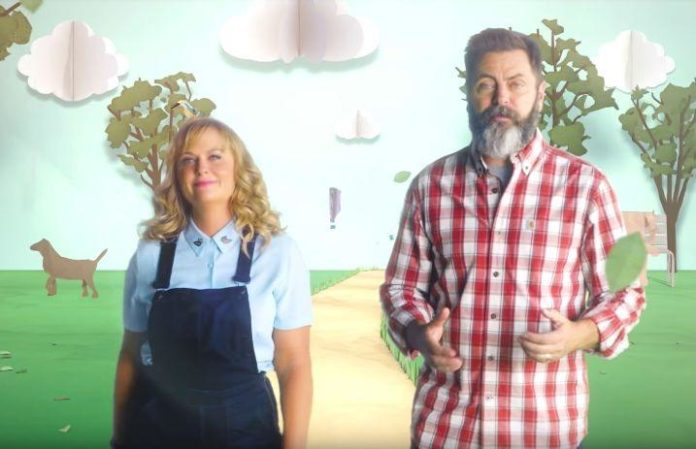 The Parks And Recreation alums will be hosting the new show Making It, which will feature creatives doing just that—making things!

“I like people who make things,” Poehler says. “And I love to make things,” Offerman responds. “So we’re hosting a new show on NBC where incredibly talented people are going to have a friendly competition.”

“Our makers paint and draw make unique crafts out of unexpected material,” Poehler explains. And it sounds like it'll feature some seriously one-of-a-kind creations.

Watch a heartwarming trailer for the new show below:

Making It is set to premiere July 31 on NBC.