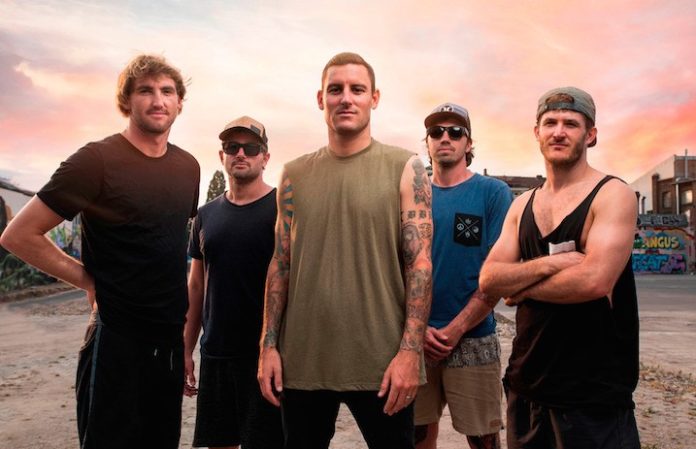 Parkway Drive, who are set to release a new album later this year, have just revealed the supporting bands for their upcoming spring tour. Get the details and see the complete list of U.S. cities and tour dates down below.

Stick To Your Guns and Bad Omens will join Parkway Drive on the April and May jaunt, as announced by the Australian metalcore band via Twitter on Friday. The tour kicks off Thursday, April 26, in Nashville, Tennessee.

Parkway Drive recently wrapped up recording their sixth album, the follow-up to 2015's Ire. Be on the lookout for the new LP sometime in 2018. Vocalist Winston McCall calls the album more refined than previous efforts.

“The best way to describe it, it's refinement,” the musician told MoreCore.TV. “We've gone even further with new ideas, but things that we've always loved about the band we've just made sharper and more aggressive.”