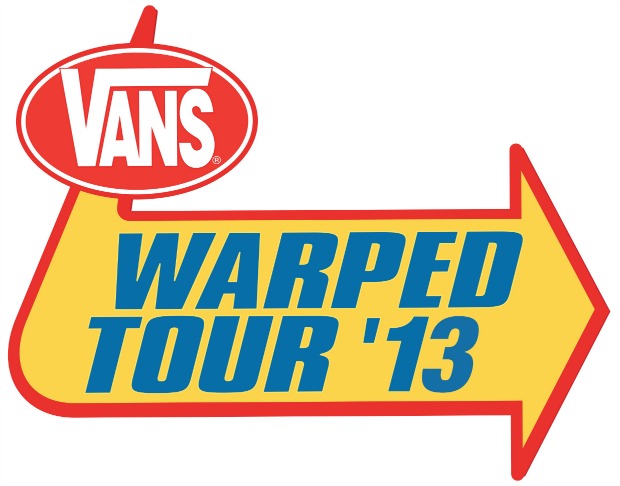 Yellowcard, Escape The Fate, Parkway Drive and the Wonder Years have been announced among the bands that will be playing the European Warped Tour show in Vienna, Austria on November 24.

Other acts announced so far are: The Color Morale, Crossfaith, Frown Dawn To Fall, Like Moths To Flames, Like Torches, Memphis May Fire, RDGLDGRN, Skinny Lister and We Came As Romans.

Watch a show teaser, below:

Vans Warped Tour Europe, which was announced in February, will feature six stops throughout mainland Europe and the United Kingdom this November.