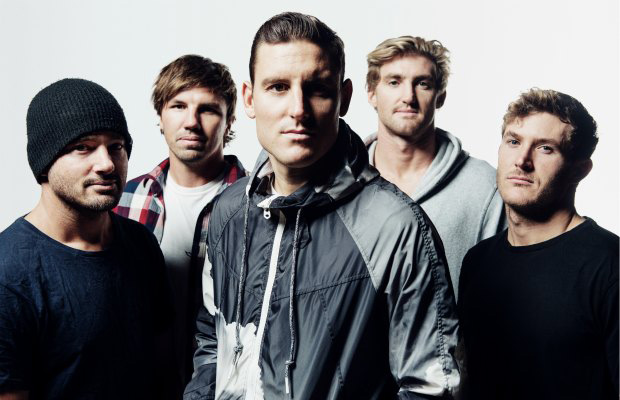 Parkway Drive have announced a deluxe edition of their most recent studio album, Ire, which will be released next Friday, July 15, via Epitaph. (Pre-orders are on sale now.) The effort will feature two new songs—“Devil’s Calling,” “Into the Dark”—and a remix of “A Deathless Song,” which features Tonight Alive’s Jenna McDougall. You can check out the full track listing below.

Parkway Drive are nominated for Best International Band at this year’s APMAs. Tickets are on sale now!