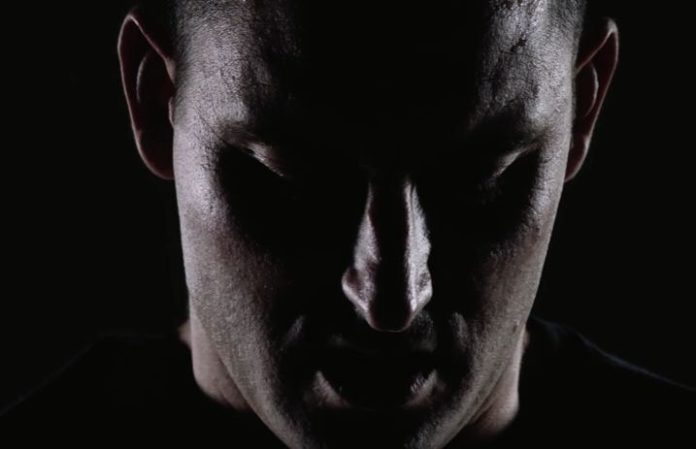 “‘Wishing Wells’ is the compression of grief into song,” says frontman Winston McCall. “It’s attempting to place blame when there is none, seeking answers where there is only emptiness and ultimately trying to find some kind of reason and meaning to justify the ultimate loss we will all be faced with in life. This is how this chapter begins and will end.”

The single's accompanying music video is an intense one, and you can give it a watch below.

As of last May, the band explained that they were more than halfway done with their new album, which is expected to be released later this year.

Stick To Your Guns and Bad Omens will join Parkway Drive on a U.S. tour this spring, and you can check out the full list of cities and dates below.