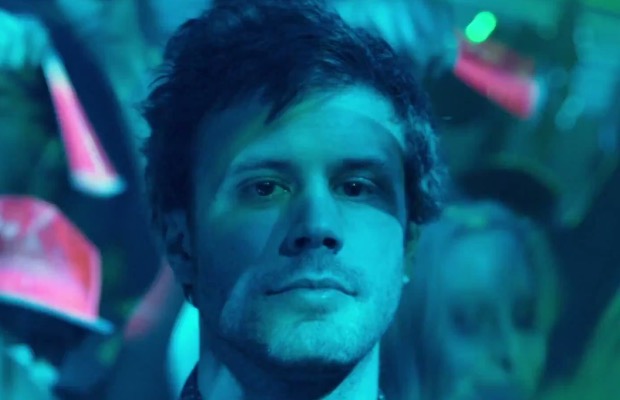 Passion Pit have debuted a new music video for their song “Lifted Up (1985),” which you can watch below. Be sure to leave us a comment with your thoughts!

Warning: While there's no disclaimer on the clip, it does have constant rapid images throughout. Someone prone to seizures may want to sit this one out.

“Lifted Up (1985)” is the lead single from PP's impending studio album, Kindred, which is officially due out on April 21 via Columbia Records. Pre-orders are on sale now.

The LP was written by Passion Pit frontman Michael Angelakos and recorded in New York City. It was produced by Angelakos alongside longtime collaborators and co-producers Chris Zane and Alex Aldi, as well as Benny Blanco.