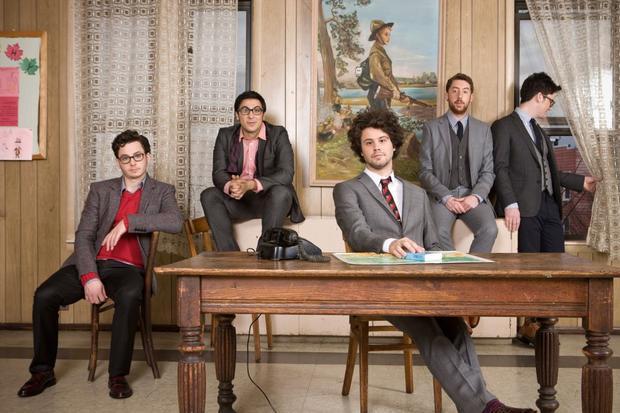 Passion Pit are set to release Kindred, their latest studio album, on April 21 via Columbia Records. Stream the record's lead single, “Lifted Up (1985),” below and leave us a comment with your thoughts!

Physical pre-orders for the LP will be available for purchase tomorrow, while digital pre-orders are on sale now through iTunes.

Kindred was written by Passion Pit frontman Michael Angelakos and recorded in New York City. It was produced by Angelakos alongside longtime collaborators and co-producers Chris Zane and Alex Aldi, as well as Benny Blanco.