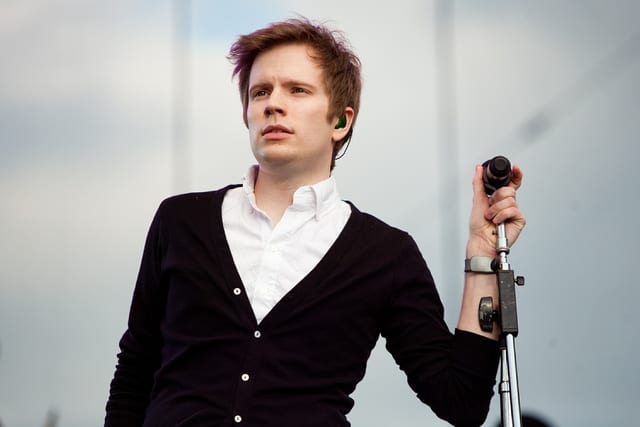 Yep, you read that right: Patrick Stump of Fall Out Boy has performed voice-overs for multiple animated characters in a chlidren's movie called Gnome Alone, and we actually can't wait to see it.

The movie is about a girl named Chloe who discovers that the garden gnomes at her new home are not just tacky lawn decorations, and she needs to help them in a fight against the “Troggs.”

According to Variety, Patrick Stump has also written the score for the entire movie, as well as an original song that is performed by the main character. The movie also stars Becky G., George Lopez and Josh Peck.

This is certianly not Stump's first foray into the world of acting, not even his first voice over. He guest starred in an episode of Disney XD'x cartoon Star Vs The Force Of Evil earlier this year, and has even guest starred on Adult Swim's Robot Chicken.

There is no release date for Gnome Alone yet, but according to the film's IMDB page, the movie is completed.

We absolutely cannot wait to see this movie! What do you think Patrick Stump will look like as a gnome? Let us know down below!