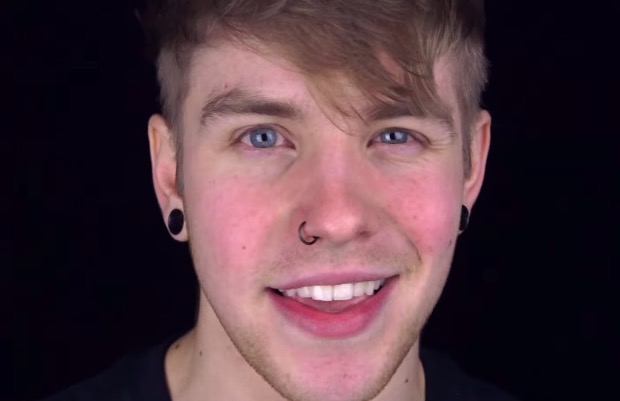 In August, Hands Like Houses singer Trenton Woodley penned a blog in response to a fan’s question on his opinion of YouTuber’s infiltrating Warped Tour. “I find them to be exceptionally mediocre as journalists or public personalities,” he claimed. “They do not perform, they do not further an art. What they produce is media, not art. And I believe artists should always be given precedence. Is that personal preference? Of course.”

Now, in a new interview with Team Rock, As It Is frontman Patty Walters addressed those statements. “I, quite frankly, do agree with a majority of [what he had to say]. I met Trenton and I also know the YouTubers very well, and I really respect his opinion. I am one of those people where the YouTubers are friends of mine, but I’m not necessarily a fan of their content; I am a fan of music and of the bands that are playing. I totally understand why media doesn’t deserve that kind of glorification and promotion, to the extent where they’re their own entity.”

He added, “I respect him so much for saying that, and it did resonate with me very substantially. And I say that as someone who has come from [the YouTuber] world, [but] I never really considered myself a YouTuber, necessarily. I was creating music on YouTube and being in a band was always the end goal for me.”

Before he was fronting As It Is, Walters commanded a YouTube channel that amassed over 470,000 subscribers and 26,680,876 overall views.

You can listen to his latest interview in full below.