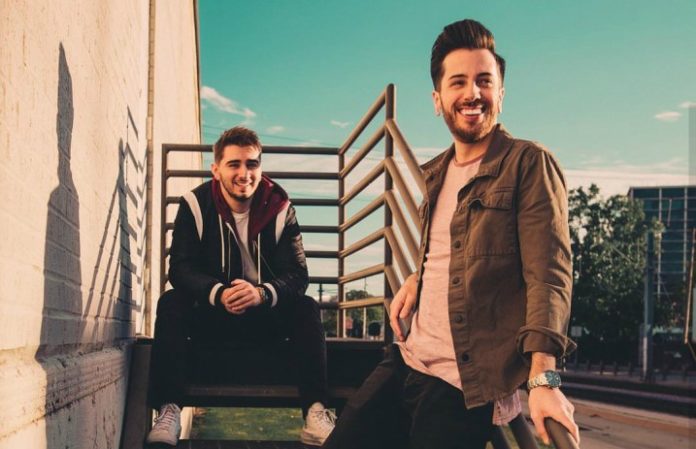 Mixed by David Bartolome and mastered by Taylor Larson (From First To Last), Gravity will drop Dec. 21. You can listen to the first single, “End Of The World,” below, which features JT Tollas of Famous Last Words.

“This is the album that started this whole journey for me, and what started me working with Dave [Escamilla] in the first place. So I thought why not put it out while people are waiting for new Bad Fortune,” Bartolome says.

“I also thought, wouldn't it be cool to have an album full of all my favourite artists I grew up listening to who inspired me to do music in the first place, some friends and my fiancé on it? So that's what I did, and I couldn't be more proud. I worked super hard on this album and couldn't be happier with how it's come out. And I want to thank everyone who worked hard on it as well.”

You can grab the single, “End Of The World,” on iTunes here, which includes a bonus reinvented version of the track.

Listen to “End Of The World” featuring JT Tollas below:

Are you excited for Paul Bartolome's solo record? Let us know in the comments!