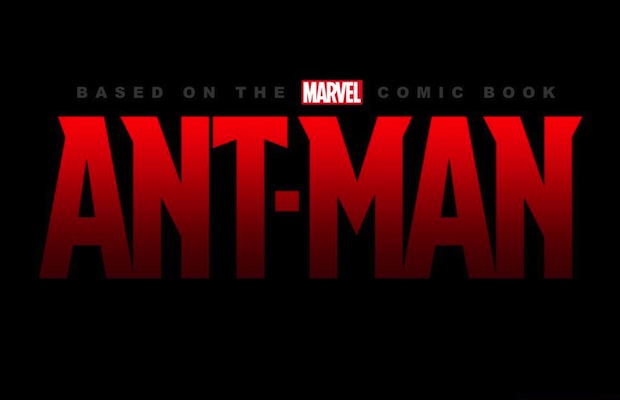 After repeatedly denying rumors and speculation, actor Paul Rudd has, in fact, officially been confirmed to star as the titular role in Edgar Wright's Ant-Man.

Set to debut after Avengers: Age Of Ultron, Ant-Man is expected to kick off the third phase of Marvel's cinematic universe, which will culminate in a third Avengers film.

Paul Rudd will become an Avenger in 'Ant-Man.'

Ant-Man was originally slated to arrive in the fall of 2015, but was subsequently moved to a summer release date of July 31, placing it in competition with DC's Batman Vs. Superman. Wright, who is known for directing the Three Flavours Cornetto trilogy, which began with Shaun Of The Dead, as well as Scott Pilgrim Vs. The World, has been attached to Ant-Man since as early as 2006, before the first Iron Man film. After years of delays and changes in creative direction, Ant-Man was finally given a release date at Comic-Con 2012.

The question on many fans' minds is whether Rudd's Ant-Man will be based on Hank Pym or Scott Lang, the two most popular comic book characters to assume the title. Traditionally, Pym is responsible for the creation of Ultron, the villain slated to appear in Marvel's Avengers sequel, though director Joss Whedon has stated that Ant-Man will not appear in that film, and that Ultron will boast a slightly different take on the storyline.

Pym or Lang? Wright has yet to announce which Ant-Man Rudd's will be.

A somewhat lesser-known superhero in the Marvel Universe, Pym's Ant-Man is most frequently portrayed as a scientist who discovers a substance that allows him to alter his own size, while Lang's Ant-Man is a former criminal who assumes the role upon Pym's retirement. Both takes on the character became Avengers during their run.

Co-written by Edgar Wright and Joe Cornish, the Wright-directed Ant-Man film will be produced by Kevin Feige and is slated for release on July 31, 2015. So far, Paul Rudd has been the only casting announcement.

Are you excited for Wright's take on Ant-Man? Do you think Paul Rudd is right for the part? Let us know in the comments!