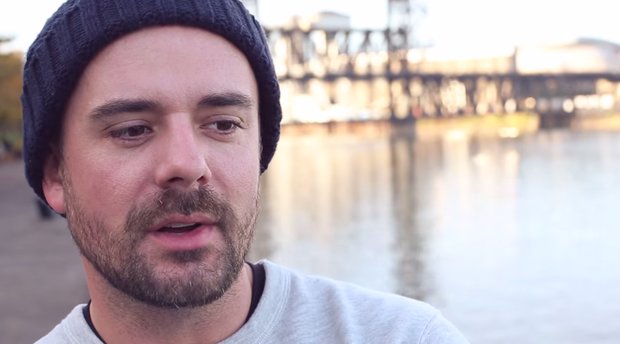 “With the crowd singing along, I just remember that what we're doing is important and people are connecting to this, and still even after all this time that's what's real,” commented Relient K guitarist Matt Hoopes on the band's Mmhmm 10-Year Anniversary Tour. “It's bigger than the songs, the notes or the guitars.”

Check out the rest of what he had to say on the record below and let us know your thoughts.

Relient K embarked on the 10-year tour for Mmhmm at the very end of October, and are currently out on the road reliving the record every night. Mmhmm came out in November of 2004 via Gotee Records.

In case you missed it, watch this 10-year anniversary lyric video for “I So Hate Consequences.”