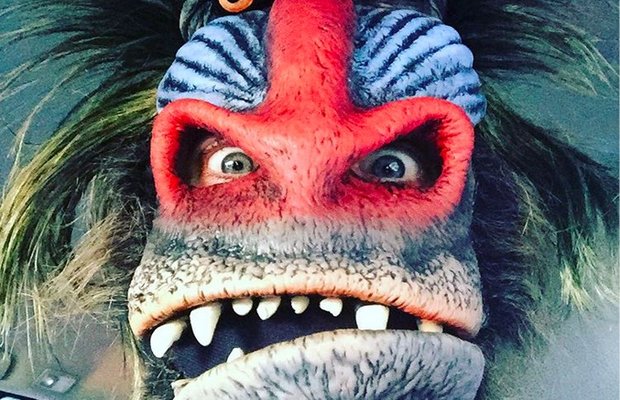 Jared Leto is an oracular soul. This weekend, he dressed up in full costume, walked around New York Comic-Con and managed to remain undetected by roughly 150,000 fellow attendees, (via NME).

Read more: Only the Joker was present during ‘Suicide Squad’ filming—not Jared Leto, says Will Smith

He wasn’t alone in his incognito escapade either: Actor Mark Ruffalo also enjoyed the weekend’s festivities from the comforts of a costume.

#NYCC they had no idea 🙂

Got to hide out and enjoy #comiccon2015