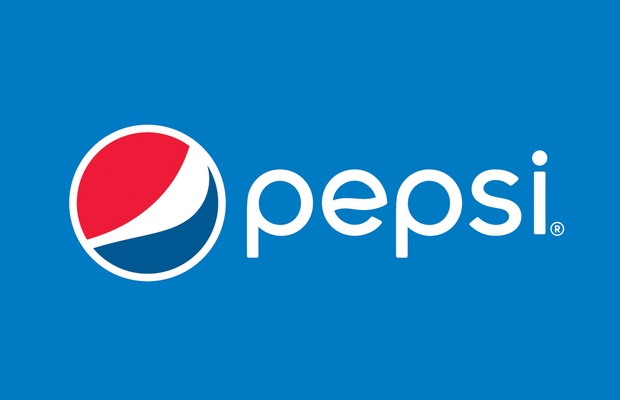 For reasons that don't quite translate to an American audience, Pepsi is launching an Android smartphone in China. Android Headlines dug up leaked images of the handset, which has been confirmed by PepsiCo to Reuters.

Read more: Pepsi launching limited edition bottle from Back To The Future

The phone features a 5.5-inch 1080p screen, 2GB of RAM, a 1.7GHz processor, a 3,000 mAh battery, and a 13-megapixel camera. It goes for 1,299 yuan (roughly $205 USD), which is significantly cheaper than the average unlocked Chinese smartphone—likely due to the fact that the phone was manufactured by an unknown company, and features licensed Pepsi branding which may offset the price of production.

Now we just need Coca-Cola to produce a smartphone and ignite Cola Wars again for the 21st century. Check out the leaked images below.