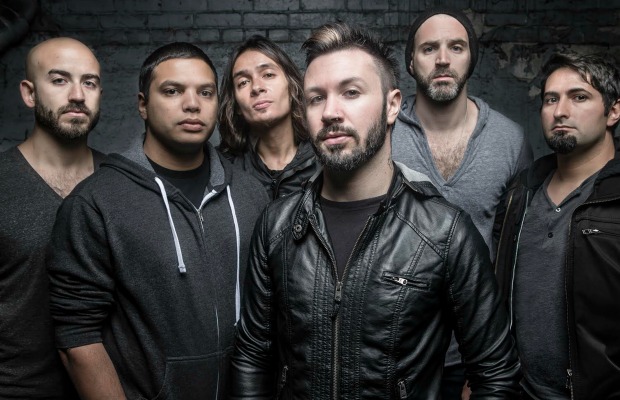 Periphery have debuted another single, titled “Graveless,” from their upcoming dual albums, with this one in particular premiering over at MetalSucks. Give it a listen below and let us know your thoughts!

Listen to Periphery usher in a new wave of heavy with “22 Faces.”

“Graveless is one of my favorite songs on the record! It's fast and aggressive, but morphs into something beautiful and catchy as the song progresses,” explained Adam “Nolly” Getgood. “There's an element of the classic Periphery sound in there, but with all band members pushing to take things to the next level it's got a whole palette of colours that the band hasn't explored before too.”