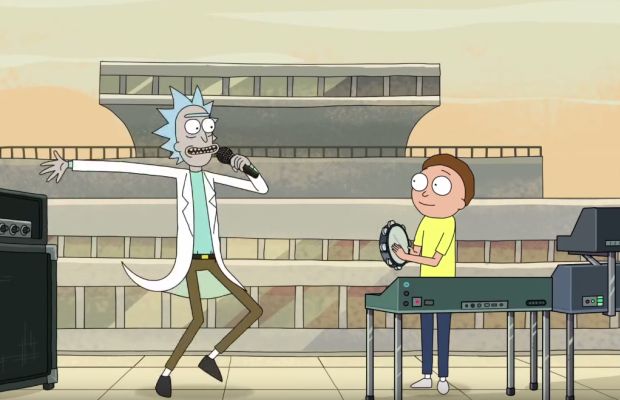 If you're not watching Rick And Morty on Adult Swim, you'd be wise to check it out. Hailed as one of the best shows currently on television—not just in animation—its now five episodes into its second season and was recently picked up for a third, likely to air next year. Created by Justin Roiland and Dan Harmon, and stemmed from what was originally a Back To The Future parody of sorts titled The Adventures of Doc and Mharti, Rick And Morty follows the Rickdiculous misadventures of the alcoholic scientist Rick Sanchez and his reluctant grandson Morty.

Yesterday, Periphery guitarist Misha Mansoor posted a cover of the show's theme to his personal YouTube account, explaining, “This is one of my favorite shows of all time, so this kinda had to happen! The theme was originally composed by Ryan Elder, and was a fun and challenging one to reinterpret!”

You can stream Mansoor's faithful, guitar-driven interpretation below. Let us know what you think. Rick And Morty currently airs on Adult Swim on Sundays at 11:30 p.m. ET.