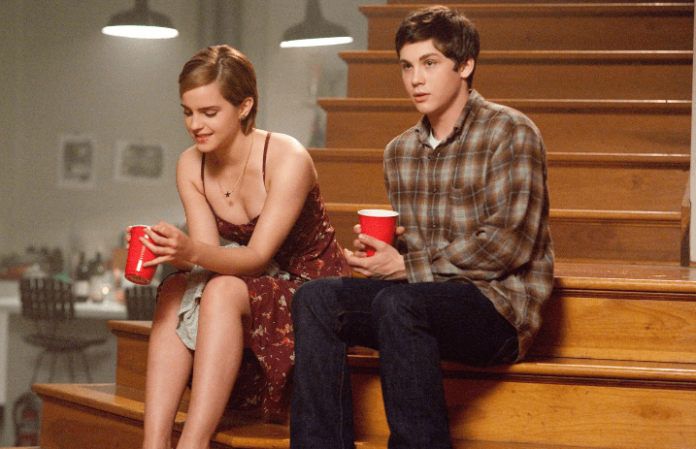 For those of you who are still head-over-heels in love with Stephen Chbosky's The Perks Of Being A Wallflower, there's good news: Chbosky is writing a second novel—and it's a horror.

Read more: This video attempts to list every Fall Out Boy movie reference

Entertainment Weekly shared the news, announcing that his new book, Imaginary Friend, is due out in fall 2019. Though it's a bit of a wait, we're sure there's plenty to look forward to.

The novel is described as a “work of literary horror,” which is a pretty drastic difference from his first Young Adult novel.

The story focuses on Kate Reese, a single mother fleeing an abusive relationship by starting over in a new town, with her young son Christopher. Her world begins to unravel after Christopher vanishes into the Mission Street Woods—where 50 years earlier an eerily similar disappearance occurred. When her son emerges six days later unharmed but not unchanged, he brings with him a secret: a voice only he can hear and a warning of the tragedy to come to the real world if he fails to protect it. Soon Kate and Christopher find themselves in the fight of their lives, caught in the middle of a war playing out between good and evil, with their small town as the battle ground.

“Do you remember when you were a little kid and you would look up into the clouds?” Chbosky says in a statement. “Remember how the clouds would look like the shape of a dog or a tree or a face? Well, what if you were a little 7-year-old kid now? With a single mom. And no money. And what if you couldn’t help but notice that for the last two weeks, you looked up into the clouds, and it was always the same face staring back at you? That is the origin of my story.”

Safe to say, we are excited to give this novel a read.

The Perks Of Being A Wallflower was released in 1999.