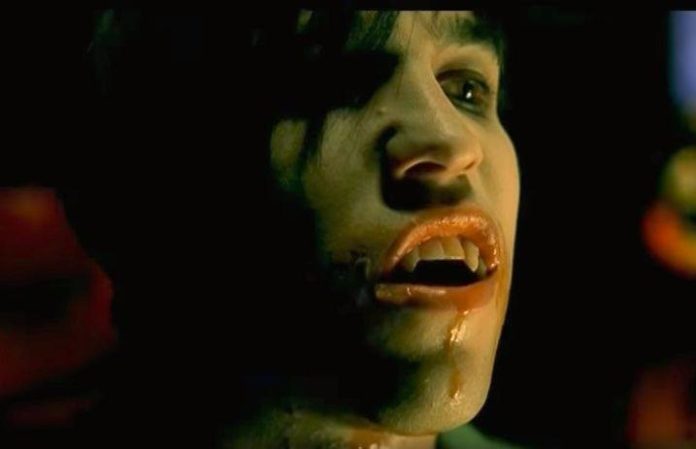 We all know how much Fall Out Boy's Pete Wentz loves Halloween. (Just check out his social media platforms!) And in one of the most relatable stories we’ve read all day, Wentz talks about how he’s dreamed of opening a haunted house.

Wentz explains that his own house is decorated for the spooky season, and he says that if anyone wants to help kick start that dream with him, feel free…

And with their M A  N   I    A tour kicking off soon, he said they like to do something a little fun around Halloween if they’re playing… Like that Mario brothers throwback? Amazing.

Okay, but are we just going to ignore the time that Fall Out Boy dressed up as the Mario Brothers? pic.twitter.com/VDuVPNpCGI

. M A N I A arrives in full Sept. 15th + expect many surprises before then. The M A N I A Tour begins on Oct. 20th pic.twitter.com/9hPLksaqcl

Would you visit Pete Wentz’s haunted house? Let us know in the comments below!