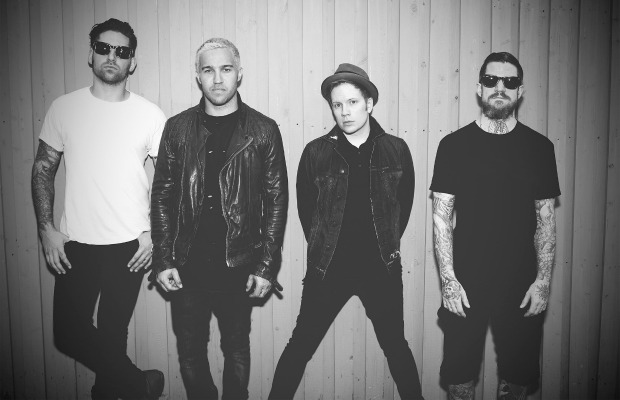 Earlier this evening, Fall Out Boy were featured as an answer to a question on the latest episode of Jeopardy!. The question, which played off a pun of Pete Wentz’s name, read, “This band Wentzed to No. 1 with the album, American Beauty/American Psycho, in 2015.” You can check out a fan-filmed excerpt of the clip below.

This isn’t the first time a band from our scene have made their way onto Jeopardy!. My Chemical Romance, Panic! At The Disco and more have all been featured at one point or another. FOB have been referred to multiple times.