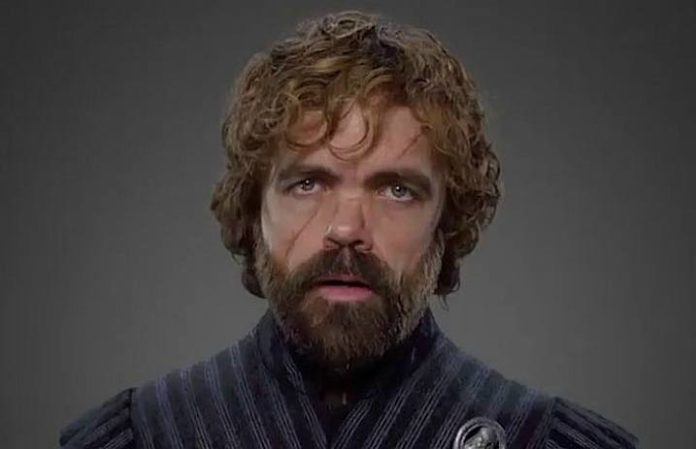 You probably know actor Peter Dinklage from his portrayal of Tyrion Lannister on HBO's Game Of Thrones—but what you may not know is that the dude apparently fronted a punk-rock band back in the '90s. Check it out!

NME dug up some awesome action shots of Dinklage performing with his old band, Whizzy, which was apparently his “one-time punk/rap/funk” project. Who would've guessed?! Take a look at some killer live pics of the group:

Peter Dinklage from #GameOfThrones was a punk-rock singer back in the '90s https://t.co/5MkpFUpPE6 pic.twitter.com/vQBp1tlcU9

Heaven knows what could've happened had ol' Dinklage stayed down the path of punk rock, instead of becoming a world-renowned actor. As his GOT character, Lannister, once said: “It's easy to confuse 'What is' with 'What ought to be,' especially when 'What is' has worked out in your favor.” Too true, bro!

Unfortately, these photos of Whizzy are apparently all that's left of Dinklage's old punk band. (NME points out that there's no video footage of the act.) Besides, the actor has seeimngly come a long way since his punk-rock days.

“I was pretty angry back then,” Dinklage reportedly says.