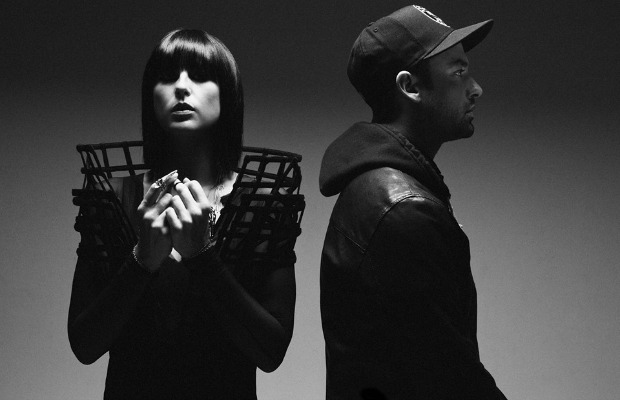 Electronic rock duo Phantogram are set to release their new album, Voices, on February 18 via Republic Records. Fans who pre-order the album will receive an instant download of a new song, “Nothing But Trouble,” in addition to the album’s first single, “Fall In Love.”

You can listen to “Nothing But Trouble” below. Let us know what you think.

Phantogram will be performing on select dates in California, following their album’s release. Check out the dates below: