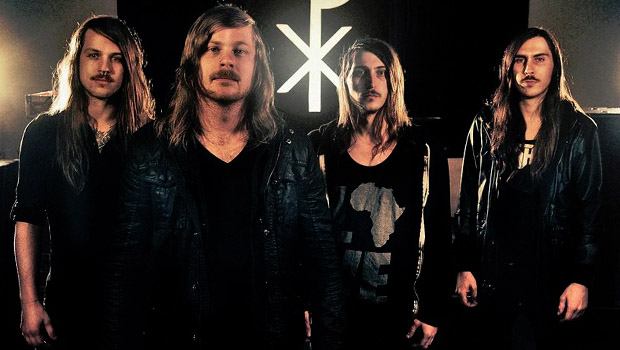 Phinehas and Death Of An Era have announced a winter tour that they will embark on together in December. You can check out a full list of dates and locations below. Be sure to leave us a comment with your thoughts!

Phinehas have apparently “been writing” and recently posted a studio video containing brand new material, while Death Of An Era released their latest album, Black Bagged, earlier this year via Artery Recordings/Razor & Tie.