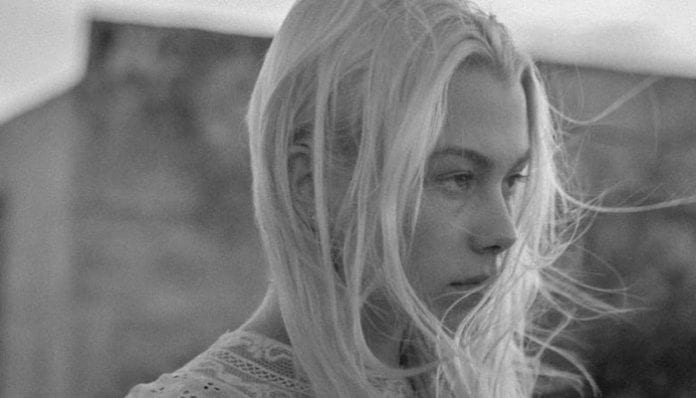 Phoebe Bridgers has made a statement after she accused musician Ryan Adams of psychological manipulation and sexual misconduct.

Bridgers was quoted in The New York Times story which exposed Adams’ behavior. Along with her, Adams’ ex wife Mandy Moore and musician Courtney Jaye also made statements, among other women.

Bridgers addressed the “weird week” she’s had on Twitter.

“Thank you from my whole fucking heart to my friends, my bands, my mom. They all supported and validated me. They told me that what had happened was fucked up and wrong, and that I was right to feel weird about it,” she wrote. “I couldn’t have done this without them.”

She also spoke about Adams’ inner circle and how they need to be held accountable for their role in the alleged abuse.

“Ryan had a network too. Friends, bands, people he worked with. None of them held him accountable,” the statement continues. “They told him, by what they said or by what they didn’t, that what he was doing was okay. They validated him. He couldn’t have done this without them.”

“Guys, if your friend is acting fucked up, call them out. If they’re actually your friend, they’ll listen. That’s the way this all gets better,” she concluded.

In the initial story, Bridgers stated that as her relationship with Adams progressed, his behavior turned emotionally abusive and obsessive.

According to Bridgers, Adams threatened to withhold the release of her music after she broke up with him. Also, she accuses Adam of exposing himself to her in 2017, prior to a concert.

Alongside the many women to spoke to the times was a 20-year-old Ava, who was only 14 at the time Adams began corresponding with her. Now, the FBI is looking into this specific incident of abuse and has made the first move to open a criminal investigation.

In addition, Adams has denied the allegations against him in both the story and on Twitter.

I am not a perfect man and I have made many mistakes. To anyone I have ever hurt, however unintentionally, I apologize deeply and unreservedly.

But the picture that this article paints is upsettingly inaccurate. Some of its details are misrepresented; some are exaggerated; some are outright false. I would never have inappropriate interactions with someone I thought was underage. Period.

As someone who has always tried to spread joy through my music and my life, hearing that some people believe I caused them pain saddens me greatly. I am resolved to work to be the best man I can be.  And I wish everyone compassion, understanding and healing.