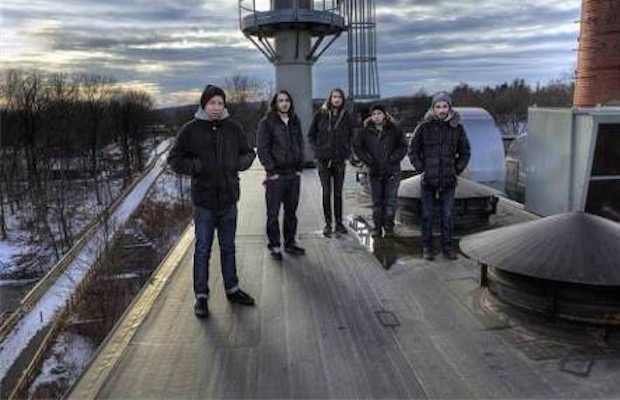 Pianos Become The Teeth are set to release a Record Store Day-exclusive seven-inch, Close, this coming Saturday. The effort will contain two tracks, one of which the band have premiered a music video for over at the A.V. Club. Check out the clip below and leave us a comment with your thoughts!

PBTT released their most recent studio album, Keep You, in 2014 via Epitaph. It followed the band's two previous efforts, Old Pride (2009), and The Lack Long After (2011).