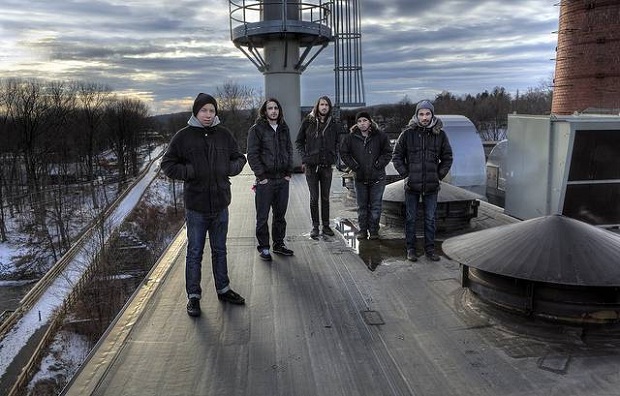 Pianos Become The Teeth have announced that they'll be touring the northeast US and Canada with Xerxes (No Sleep Records) later this winter, to be followed by a European run of dates with Touche Amore and Goodtime Boys. Check out the update below.

“We are stoked to announce that we will be touring the Northeast and Canada with our friends in Xerxes in late February and March, then heading to Europe with Goodtime Boys and Touché Amore in mid March and April! Full details about both soon!”

We'll keep you posted as dates are announced. PBTT released The Lack Long After in 2011 via Topshelf.