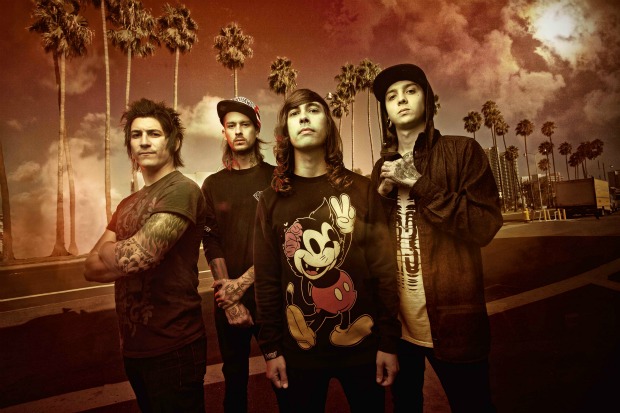 Pierce The Veil revealed in a holiday video update that they will be releasing a new album in 2014.

The album will be the band's fourth full-length and follow-up to Collide With The Sky, which was released in 2012 on Fearless Records. The band released their documentary, This Is A Wasteland, back in November.

Pierce The Veil will be featured on the cover of AP's Most Anticipated Music Of 2014 issue.

You can watch the holiday update below.