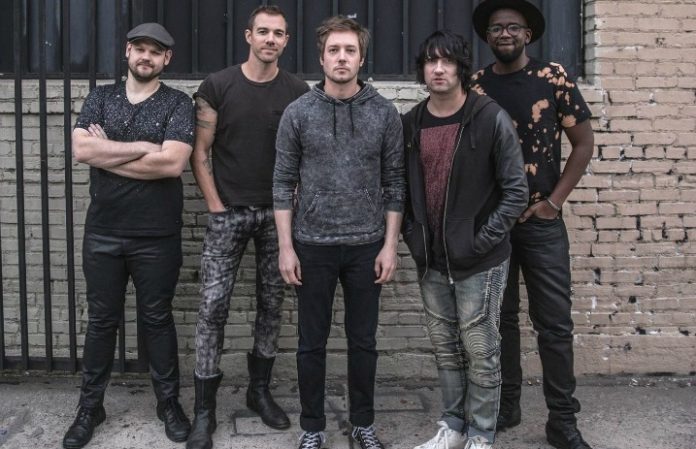 Plain White T's have resigned to Fearless Records and released a new track, “Land Of The Living.”

It comes with a video centered on virtual reality.

The Illinois natives originally signed to Fearless Records in the early 2000s. It was there that they would release their third album, All That We Needed, which featured “Hey There Delilah.”

Their fifth album, Big Bad World, had two singles in the Top 40: “1, 2, 3, 4” and “Natural Disaster.” The Wonders Of The Younger and the Should've Gone To Bed EP followed.

Yet, their big announcements today seem to signal a new era, starting with “Land Of The Living.”

What do you think of the track? Check it out below.