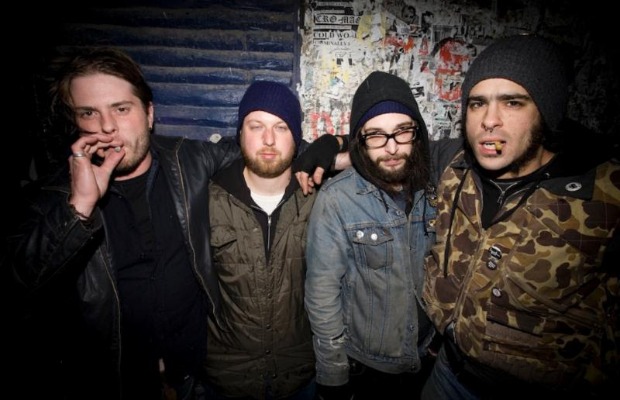 Illinois post-hardcore band Planes Mistaken For Stars have reunited for their first tour in two years (with support from All Eyes West). The band have also announced a new LP, which they are in the “early stages of writing.” Check out the full list of dates below.

Planes Mistaken For Stars originally split in 2007 but played a reunion tour in 2012.The band had previously released music on No Idea Records, as well as Deep Elm, Dim Mak and Abacus.

Watch the band's video for “Never Felt Prettier” off the album Mercy.