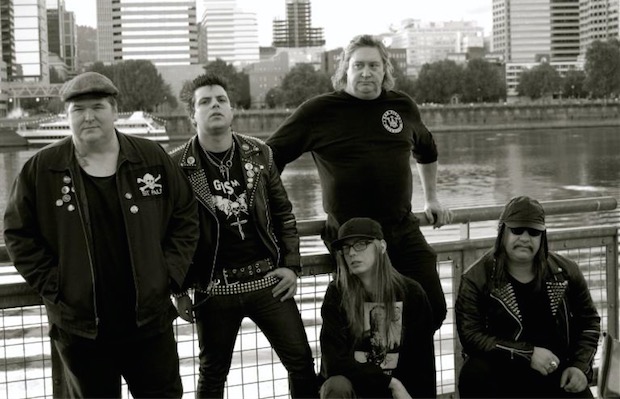 Hardcore-punk icons Poison Idea have announced that they are embarking on an indefinite hiatus, and therefore cancelling all upcoming tour dates.

In an official press release, the band cite health issues and personal matters as the reasons for their abrupt discontinuation. Further details on the band's future will be announced at a later date.

Since forming in 1980, Poison Idea have traveled the world with their breed of genuine, punk-induced hardcore. They released their most recent studio album, Confuse & Conquer, this past April via Southern Lord Recordings. The LP was the first since both 2006's Latest Will And Testament and the passing of guitarist Tom “Pig Champion” Roberts.