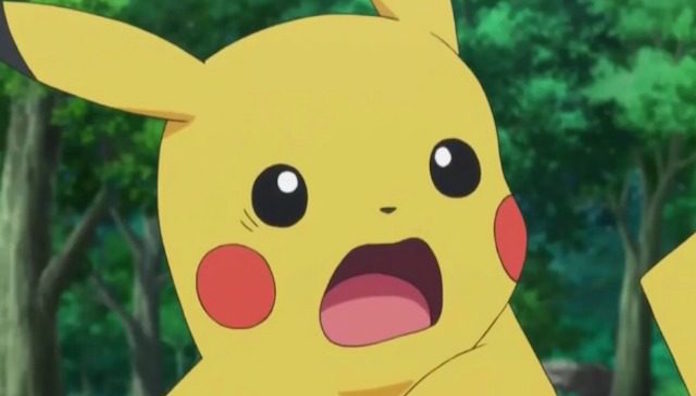 “Pokemon Go,” in theory, connects gamers with one another by allowing players to interact with the real world through augmented reality.

However, the competitive nature became a little too much for a 71-year-old man and his adult son, who beat up a fellow “Pokemon Go” gamer.

The assault, which occurred in a suburb of St. Louis, began when the victim accused Robert Matteuzzi and his son Angelo Matteuzzi, 31, of cheating by stealing his gym in the game and threw a Gatorade bottle into their car.

Later, Robert found the victim and threw the bottle back at him, which hit him in the face and led to the three men beginning to fight.

A bystander took a video of the incident, which featured Robert holding down the victim while Angelo hit the victim’s head and face several times. The charges say the victim suffered cuts to his face, an eye injury and a broken finger tip. The video has not been released by officials.

The Matteuzzis were arrested for one account of assault in the third degree.

“Pokemon Go” is a popular game on IOS and Android devices that allows users to hunt and battle with Pokemon that appear in real-world locations. In case you don’t know, a gym is an area in the game where there are Pokemon that belong to different teams.

This isn’t the first time there have been arrests connected with “Pokemon Go,” but this case definitely is out of the ordinary.