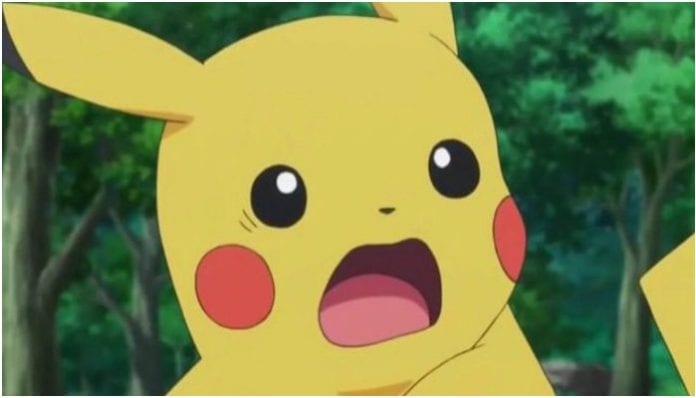 During a press conference on Tuesday, The Pokémon Company unveiled a new app that will play off the wildly popular Pokémon GO game. The catch? You can only play while you’re asleep.

Gotta catch ’em all while you catch some Zzz’s, right?

Read more: The Driver Era bring you into their world where freedom is job one

According to Variety and The Verge, Pokémon Sleep will launch in 2020 and use your sleeping pattern to impact your gameplay.

The app will track a user’s sleeping pattern and then adjust your GO gameplay based off of that pattern.

According to a tweet from the company’s account, the company is looking to turn sleeping into entertainment.

We’re pleased to announce the development of Pokémon Sleep, a new app from @Pokemon_cojp that tracks a user’s time sleeping and brings a gameplay experience unlike any other!

Several Snorlax were consulted on this, in case you were wondering. #PokemonSleep is coming in 2020. pic.twitter.com/nJ7mJY09Dl

The app will work with the recently announced Pokémon GO Plus + where users will place the device on their pillow while they sleep. The device will then send your sleep pattern via bluetooth to your phone.

☀️ Use it as a Pokémon GO Plus during the day.
🌙 Put it next to your pillow at night to track your time sleeping.
🎮 It sends this sleep information to your smartphone via Bluetooth. #PokemonGOPlusPlus

The company also announced Pokémon Home, a cloud service that will allow players to put all their monsters in one place.

Introducing Pokémon HOME, a cloud service that will work with Nintendo Switch and iOS and Android devices, allowing you to bring over the Pokémon that you’ve shared adventures with throughout your journey. #PokemonHOME pic.twitter.com/fAlodMrRzh

What do you think about the recently announced gameplay updates? Would you play while you sleep? Sound off in the comments below!