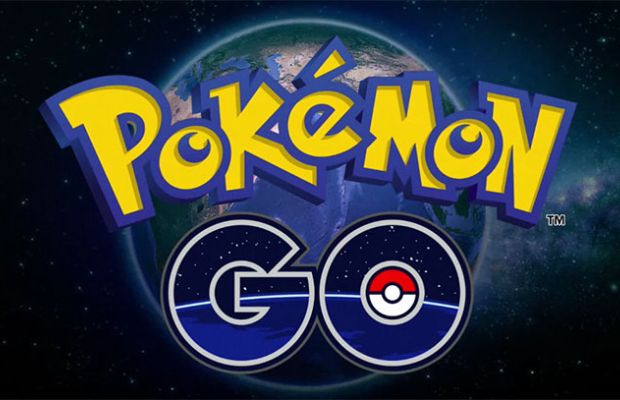 When Pokémon GO came out in July, most of us walked more than we usually do hunting for our favorite Pokémon (aka Psyduck).

It's now been five months since the game has been released and Niantic revealed just how much all of us Pokémon hunters walked in a blog post made on Tuesday.

In the blog post, Niantic remarked that “the Pokémon GO community has collectively walked more than 8.7 billion kilometers.” This is a 4.1 billion kilometer increase from the distance that was recorded in September.

That long distance has included crowds for some of our favorite bands and even Hot Topic. Niantic has also revealed that “trainers also caught more than 88 billion Pokémon along the way. That’s roughly 533 million Pokémon a day!” They didn't specify how many of those were just Pidgeys and Rattatas.

Because it's hard to truly grasp how much of a distance that really is, Niantic posted a video showing just how far Pokémon GO trainers walked. Check it out below.

How much do you think you've walked playing Pokémon GO? Let us know in the comments!