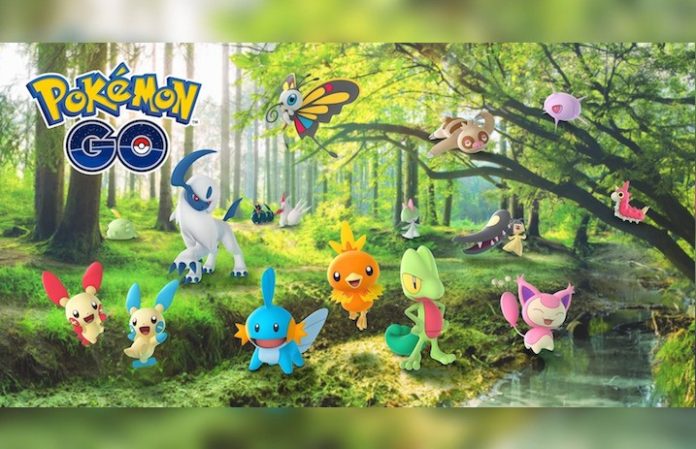 It appears that people playing Pokémon Go—the popular, location-based augmented reality game that swept the globe on release in July 2016—actually led to an increase in traffic accidents, according to a new study.

As covered by Rolling Stone, the recent paper from Purdue University, “Death By Pokémon Go,” created a rise in traffic accidents in one county in Indiana in the months following the game's launch—it was reportedly “responsible for 134 accidents in the county during its first 148 days.”

The study's abstract says it extrapolated the data “based on detailed police accident reports for Tippecanoe County, Indiana, and using the introduction of the virtual reality game Pokémon Go as a natural experiment, we document a disproportionate increase in vehicular crashes and associated vehicular damage, personal injuries and fatalities in the vicinity of locations, called PokéStops, where users can play the game while driving.”

Written by economists Mara Faccio and John J. McConnell, the study finds that accidents resultant of people playing Pokémon Go while driving led to a “total incremental county-wide cost” in the range of $5.2 million to $25.5 million in those first few months after its release. The stated figure reportedly includes $498,567 in vehicular damage, 31 injuries and two deaths.

Faccio says the idea for the study came after hearing a friend admit to playing Pokémon Go while driving. The paper, which is currently unpublished pending peer review, examines the difference between PokéStops and PokéGyms in effort to prove the accidents were caused by drivers playing the game. “Faccio and McConnell compared the change in the number of crashes near Gyms to the number of crashes near PokéStops,” reads the Rolling Stone report, “and found a significantly greater increase in the latter.”

Speculative numbers mulled by the study's authors state that, nationwide, an estimated 145,000 accidents, 29,000 injuries and 256 deaths could've been caused by drivers playing the game. “Using these numbers as a basis for policy recommendations is tempting,” says the study. “The immediate impulse is to recommend further bans on the use of mobile phones while driving.”

Mobile video games currently subsist in a kind of “legal gray area” for vehicle operators—many states now make it illegal to text while driving, but laws often don't specifically mention game apps in their details. For its part, Pokémon Go developer Niantic is doing what it can to thwart traffic accidents from playing the game: The app currently prevents Pokémon from appearing in the immediate area if it detects vehicular motion over 30 mph.