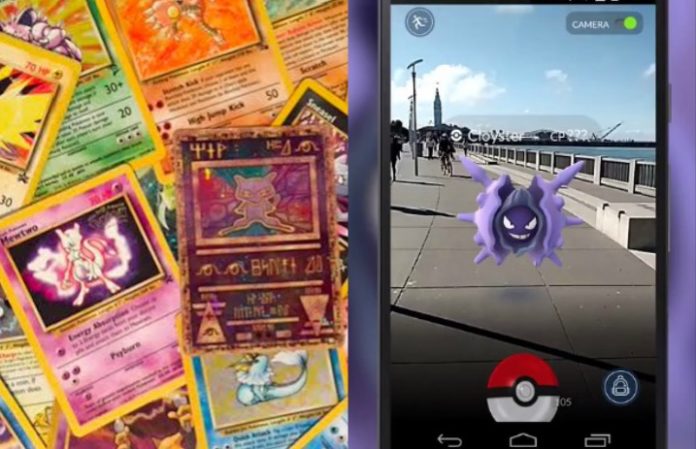 Pokémon Go has already exploded: In the few short days since its release, it's already estimated to have generated $14 million.

But it looks like the brand new app will soon become even better.

While he didn't provide any details on when we might see that update, he did add that there will also be more ways to interact with Pokéstops coming to the game, like setting lures.

Hanke also said that updates will include improvements to the augmented reality that allows the game to make it look like there are Pokémon in the real world.