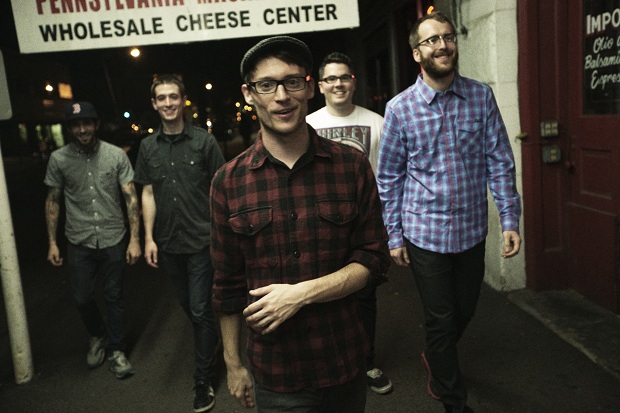 Late last week, Fireworks revealed that following a run of summer shows, they will be going on an indefinite hiatus.

Now, in a response to a fan's tweet, Polar Bear Club frontman Jimmy Stadt revealed that they are essentially in the same position as Fireworks. You can check out the interaction below.

PBC released their most recent LP, Death Chorus, in 2013 via Rise Records. They immediately toured in support of the effort alongside Citizen, Sainthood Reps and Diamond Youth, but have since been almost entirely inactive.

@MikeYabs hey mike. The statement that fireworks released the other day is pretty in line with where pbc is at.