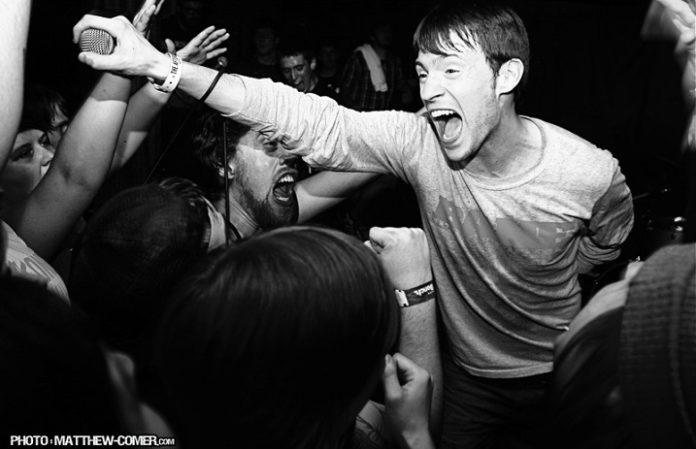 His new band are the five-piece Wax Bottles, based out of New Jersey.

Aside from Stadt, the group includes guitarist Nate Morris (ex-PBC) and the Gaslight Anthem drummer Benny Horowitz, with Jasmyn Morris on keys/vocals and Pierre Marceau on bass.