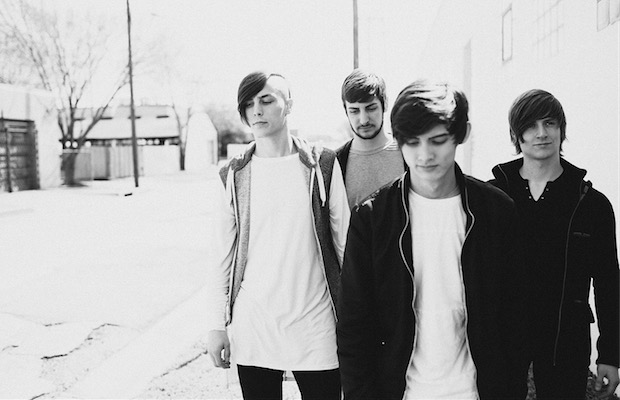 Progressive instrumental outfit Polyphia have premiered a music video for their song, “Aviator,” over at Guitar World. The video features a guest appearance from Chelsea Grin's Jason Richardson. Check out the clip below and leave us a comment with your thoughts!

The band recently re-released their debut full-length album, Muse, which was produced by Nick Sampson (Of Mice & Men, Asking Alexandria).

“The re-release features 11 remastered tracks with all new artwork designed by our very own Tim Henson,” shares the band. “We're stoked to be on the EVR roster with the likes of the Dear Hunter, and alumni such as Circa Survive, Coheed And Cambria, and Portugal. The Man.”