PopSockets launch wireless charger you can use with grip attached

A solution to a common problem.

The phone accessory phenomenon that is PopSockets continues to grow. Starting in 2012 and growing 800% per year until selling 35 million units in 2017, the convenient grip continues to grow. It’s just always had one problem. You can’t use a wireless charger if you have one on your phone.

PopSockets just solved that problem. The phone-accessory company launched its own wireless charging pad. Now, users won’t have to remove their PopSocket Grip to use one of these trendy charges.

PopSockets seemingly exploded over the past few years with nearly everyone you see on their phone using one. The Grip product has a design or brand for everyone. From Harry Potter to Playboy, PopSockets has you covered. The company even has ones that come with lip balm, and sturdier metal ones. We’ll come to those being a problem in a bit.

So, now that wireless charging is taking off, it only makes sense for PopSockets not to hinder their growth. So they put their heads together and solved the only problem they have. Users couldn’t use a traditional wireless charger due to the PopSocket Grip separating the back of the device from the charging pad.

Introducing the PopSockets PopPower Home Wireless charger. The pad includes a convenient insert on the pad where your Grip fits quite cozily. The PopPower Home comes in three colors, matte white, mountainscape and cosmic cloud. Check them out below. 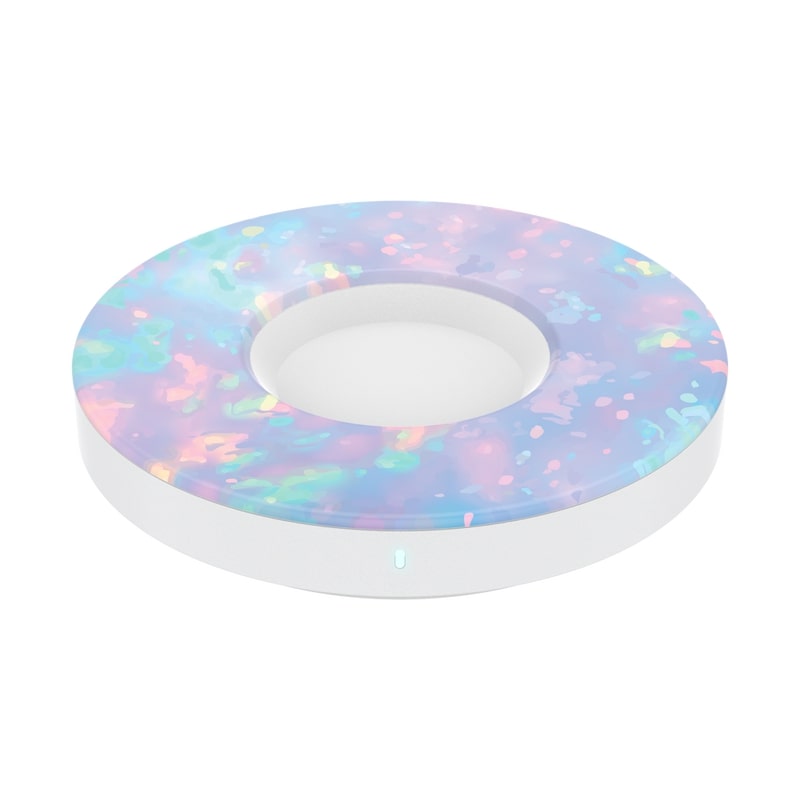 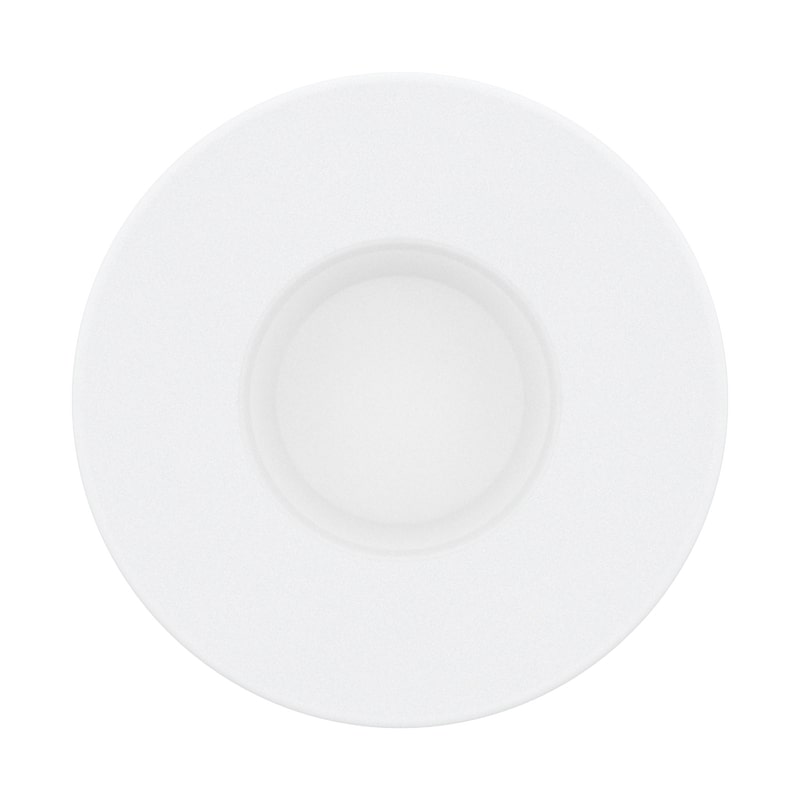 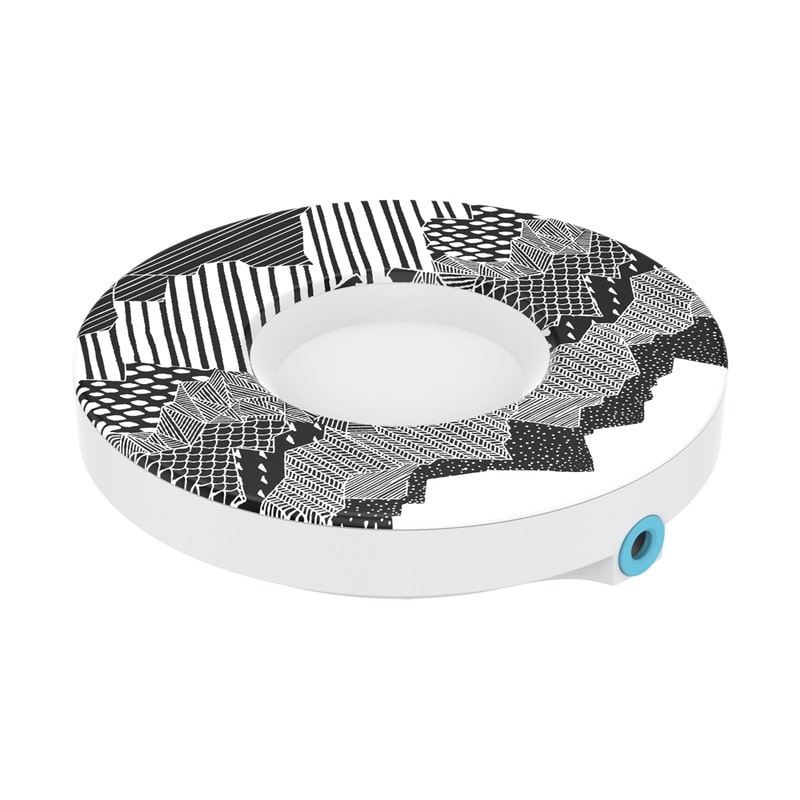 The PopPower Home does have a few drawbacks. But they seem to be pretty understandable. The wireless charger cannot be used with metal Grips or specialty ones, such as those that have lip balm, because it’ll melt. The Grip also need to be in the center for the charger to work properly.

“Some PopGrip placements on some phone models may produce a slower charge or no charge, based on the positioning of the PopGrip and the phone’s wireless charging antenna, and will need a slight adjustment or for the PopTop to be removed for optimal charging,” the company told The Verge.

The PopPower home delivers up to 15W of charging and is Qi-Wireless certified. It is compatible with both Apple and Samsung products and can even charge AirPods.

It also included a high-power AC adaptor and 6 ft. charging cable. The PopPower Home is available starting today and will set you back $60. Head here if you want one.

What do you think of this new wireless charger? Sound off below!