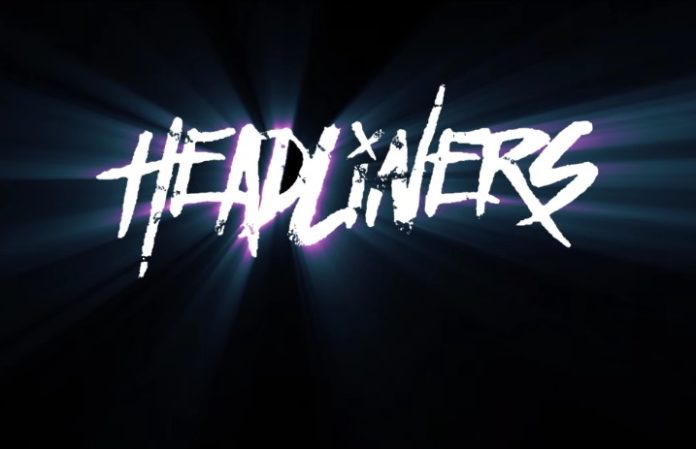 Everything you ever loved about pop punk is coming back to life with the new social-media integrated online TV show, Headliners.

Set in 2003, a heyday of pop punk (Blink, Fall Out Boy, Dashboard Confessional!), Headliners follows the storylines of an indie record label, a struggling band in the scene, and the label owner who’s trying to stay relevant in the tumultuous music industry.

The first season will consist of six hour-long episodes with additional content and ongoing social media updates that will immerse the viewer into the characters’ individual storylines and lives as if it were being played out in real time on social media. Users will be able to navigate through the series according to characters, backstories and chronology to create a personalized journey within the story itself.

Most importantly, Headliners will feature music from members of Yellowcard, the Rocket Summer, Forever The Sickest Kids, State Champs, the Word Alive, Anberlin and more. The first original song from Headliners, “Moving On” by Anberlin's Christian McAlhaney, can be streamed below.

In order to get the series off the ground, production company Tessellation has established a Kickstarter campaign, offering episodes that will be available for purchase individually or through assorted Kickstarter packages with varying levels of access and bonuses including full season collections, custom-designed Vans kicks, an appearance on an upcoming episode as a member of a rival band, and even a private backyard concert from State Champs or The Word Alive.

Headliners is slated for on line broadcast in the spring of 2017.