Read more: ‘Avengers: Endgame’ might not top the box office much longer

Speaking of “Scary Mask,” you can see the video for the chilling, yet high-energy pop-rock track down below. The song’s music video gives a horror-inspired backstory corresponding fittingly to the album art.

What do you think about Poppy’s genre shift? Sound off in the comments below! 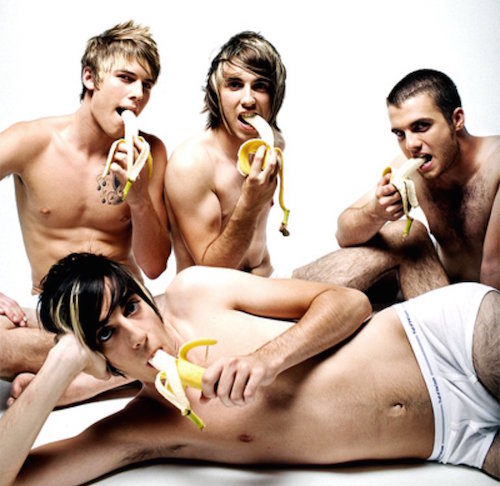