Turns out, Poppy wasn’t telling people to leave her a voicemail for nothing. Just three months after dropping Am I A Girl?, Poppy dropped a brand-new song called, “Voicemail.” Additionally, she released what may be the creepiest music video of hers to date for the single.

In the black and white music video, Poppy’s eyes become a void of darkness with solid contacts. Dressed in a black bodysuit with feathers coming out of her shoulders, the artist is giving us some major black-eyed children vibes.

According to Forbes, collaborator Titanic Sinclair shot and directed the music video for “Voicemail.”

Additionally, Poppy announces that she will be releasing an album this year. In the interview, she says “post-genre” describes the type of music she believes she is currently making.

However, her transition into the alternative sphere doesn’t come as a surprise. After she claimed that current pop music was “dead,” Poppy seems to be taking it upon herself to change the landscape of the genre, or potentially, create a new one all her own.

You can watch the music video for “Voicemail” below.

Recently, Poppy shared that she is releasing her own graphic novel come July called Genesis 1. The graphic novel is said to answer many burning secrets about Poppy and her origin story. You can preorder your copy of Genesis 1 here.

What do you think of Poppy’s latest song and music video? Let us know in the comments below. 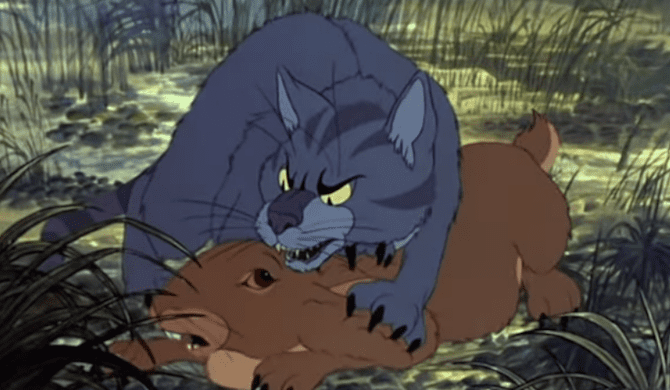