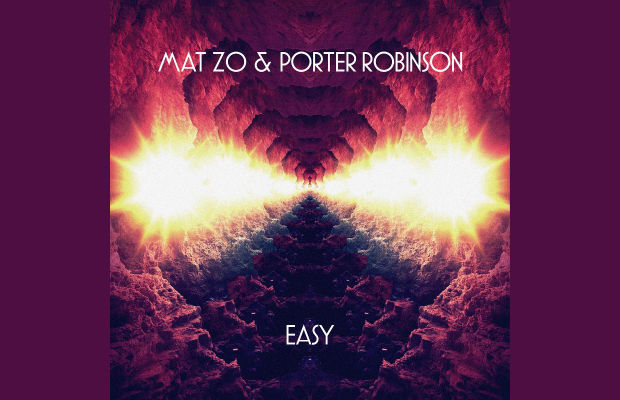 Porter Robinson has announced that he will finally be releasing “Easy,” his single in collaboration with UK producer Mat Zo via Astalwerks in the U.S. on May 7. The song, originally a Mat Zo demo, fell into the hands of Robinson as well when the two toured together last year and decided to turn it into a collaboration.

Watch the video for the song, below: