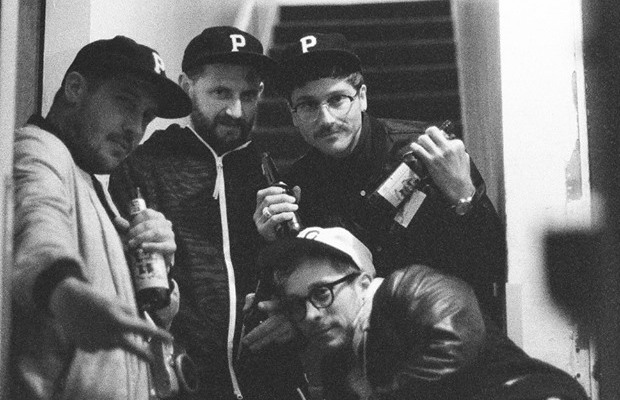 Portugal. The Man have always been a band that plays by their own rules when it comes to releasing new music; for instance, they released a song last summer on a seven-inch that deteriorated with each play, as a metaphor for endangered species. The band just released a cover of Kanye West's “Amazing,” because they wanted to.

In a press release that was sent out, the band explains, “We saw that Ryan Adams covered Taylor Swift's '1989' so we decided to go ahead and cover something good. Kanye is playing '808s & Heartbreak' at Hollywood Bowl tonight, if we were not in Marfa playing El Cosmico – Trans-Pescos Festival we would be there, one of our all time favorite records.”

Check out the neat cover rendition below. “Amazing” comes from Kanye West's 2008 record, 808s And Heartbreak.