Post Malone is starting his new year off in a very big way by snagging the title of “first live TV performance of 2019”.

Check out his incredible performance, below!

Read more: Set It Off release new song “Midnight Thoughts” to kick off your 2019

The iconic Dick Clark’s New Year’s Rockin’ Eve With Ryan Seacrest aired on ABC and included some amazing performances from Christina Aguilera, Halsey, New Kids on the Block, and more.

Post Malone was one of the night’s heavy-hitters, appearing live from his concert at Brooklyn’s Barclays Center just after midnight.

It's time to say #Hello2019 and hello to the first TV performance of 2019… make some noise for @PostMalone as he takes the stage on his beerbongs & bentleys tour from Brooklyn, NY! 🎉🎉 #RockinEve pic.twitter.com/YW9UYSFLTQ

This makes for not only Post’s first Rockin’ Eve performance, but the first live TV performance of the year as well!

Check out his incredible performance of “Better Now”, below:

The rapper recently released a brand-new track “Wow” which just so happens to shout out some of our scene favs, Fall Out Boy.

Post Malone already has a big 2019 in store which includes some Grammy nominations.

What did you think of Post Malone’s first performance of 2019? Sound off in the comments below! 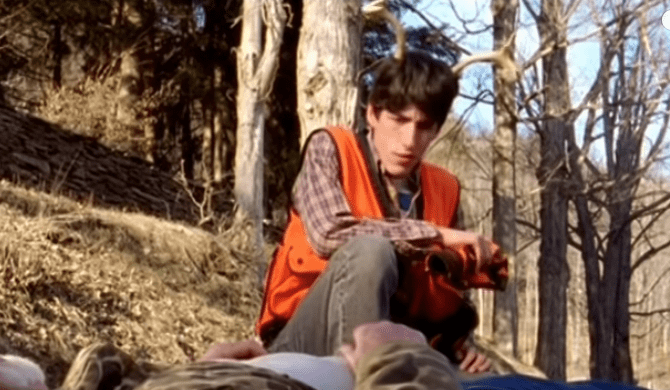