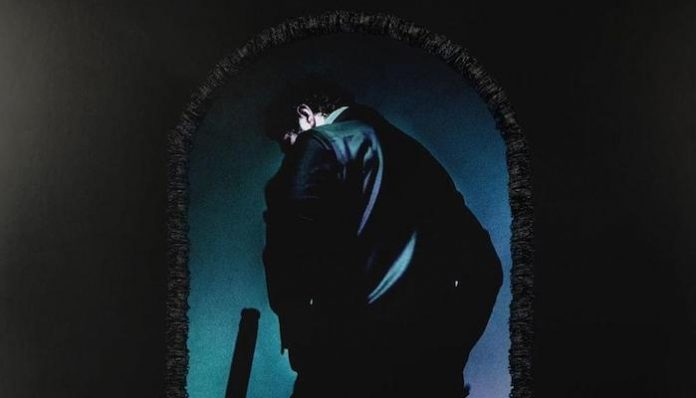 Post Malone just dropped what might be the hottest new album of the season with Hollywood’s Bleeding.

The album has its fair share of features and collaborations, but none more unusual and genre-crossing than one with The Prince of Darkness himself, Ozzy Osborne.

The ninth track off Hollywood’s Bleeding is “Take What You Want” and on top of it being a certified banger, features Travis Scott and Ozzy Osbourne.

It’s always amazing to see two masters of their craft work together. The world stopped when Paul McCartney teamed up with Kanye West and Rihanna for “FourFiveSeconds”. It stopped for Madonna, Justin Timberlake and Timbaland’s “4 Minutes”, and I imagine it stopped when they started putting peanuts into M&Ms.

“Ozzy Osbourne, baby. I was in Utah because I had just got off tour. It’s good, right? Ozzy went over to Watt’s house”. Post Malone says on Zane Lowe’s Beats 1. “You’ve talked a lot before. He’s a maniac. I said, ‘Hey, you know what? Ozzy Osborne’s coming down, we’re going to cut it and I’ll FaceTime you. And you let me know what’s going on.”

The song is amazing with Ozzy’s vocals and shredding guitars intertwined with Travis Scott and Post’s bars.

If you don’t believe us, check it out for yourself below.

Coinciding with Post Malone’s Hollywood’s Bleeding, Spotify is releasing the exclusive playlist “Posty’s Universe: Hollywood’s Bleeding Enhanced Album.” The playlist includes all 17 songs off the album, messages from Post, behind-the-scenes descriptions from Post about the tracks, six videos describing the making of his favorite tracks, and a few more bits and pieces.

“The album is called Hollywood’s Bleeding because I finally made the move out of L.A. and I moved to Utah.” Post Malone says to Spotify. “And I just feel like in L.A. and Hollywood, there’s a lot of vampires out there that just want to suck the life from you. So I kind of wanted to flip it back, and when you get out and step back and look at the whole situation, you realize Hollywood itself is kinda dying because of all the bloodsucking vampires.”

Check out the playlist below.

Tell us what you think about Hollywood’s Bleeding in the comments below.