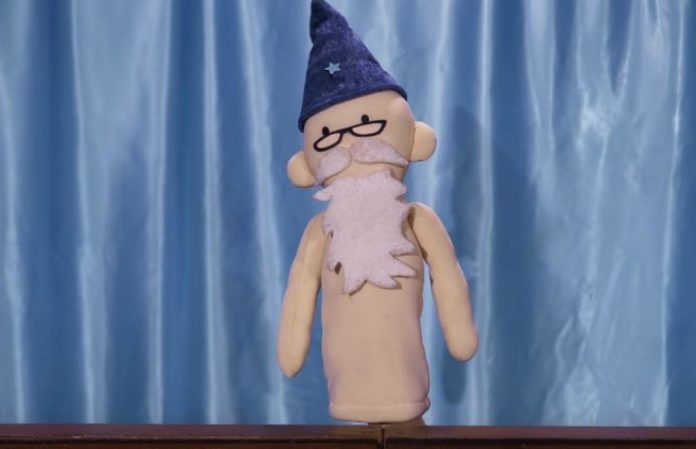 2007 was a good year. My Chemical Romance was still together, All Time Low just put out So Wrong, It's Right, and a little YouTube video called “Potter Puppet Pals: The Mysterious Ticking Noise” slowly took over our lives.

That video is now 10 years old but do we really need a reason to go back and watch it?

But what really took our attention that year was the release of “Potter Puppet Pals: The Mysterious Ticking Noise.” It was a simple puppet show of Harry Potter characters singing their names to the sound of a ticking bomb, but we all know it was much more than that. You're probably singing to yourself while you read this too, “Snape… Snape.. Severus Snape.”

If you somehow forgot about “Potter Puppet Pals: The Mysterious Ticking Noise,” check it out below.

But of course like anything that takes over the internet, it became something we all referenced and even made memes of. Check out this interview with Alan Rickman where the crowd behind him starts singing the Snape portion of the video. Rickman comes on at 2:28:30.

But let's be real, for a 10 year old video, it certainly show it's age. I mean, when's the last time you honestly watched a video that was 240p? So to celebrate the 10th anniversary of this iconic video, Potter Puppet Pals have posted an updated video of the classic. Check it out below.

Have you really lived until you've seen puppet Dumbledore naked in 4K? Didn't think so.

Is this more proof that 2007 was the best year ever? Let us know in the comments!