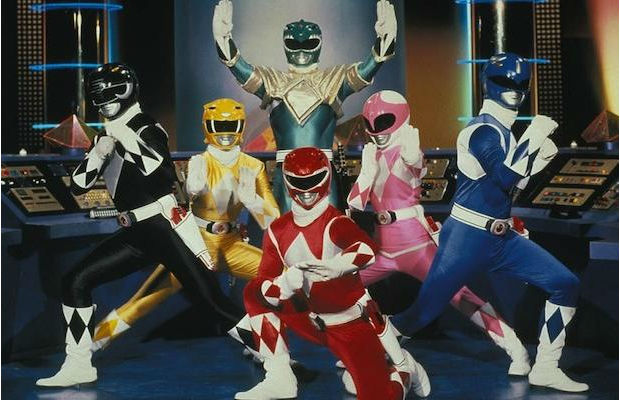 It's been 20 years since the Power Rangers first blasted onto our TV screens, and now the mighty morphin' team are getting a reboot for the silver screen. Today Lionsgate—the same company behind Twilight, Divergent and The Hunger Games—announced that it's partnering with Saban Brands to develop a live-action Power Rangers feature film, set for release July 22, 2016.

This isn't the first time the Power Rangers have been on the big screen. At the top of their heyday in the '90s, they had two feature films: Mighty Morphin Power Rangers: The Movie and Turbo: A Power Rangers Movie.

In a joint press release, Lionsgate Chief Executive Officer Jon Feltheimer said, “The Power Rangers stories and characters have been embraced by generations of audiences for more than 20 years, and today they are more powerful than ever. We have the ideal partner and the perfect brand with which to create a motion picture event that will resonate with moviegoers around the world for years to come.”

What are your thoughts on a new Power Rangers movie?